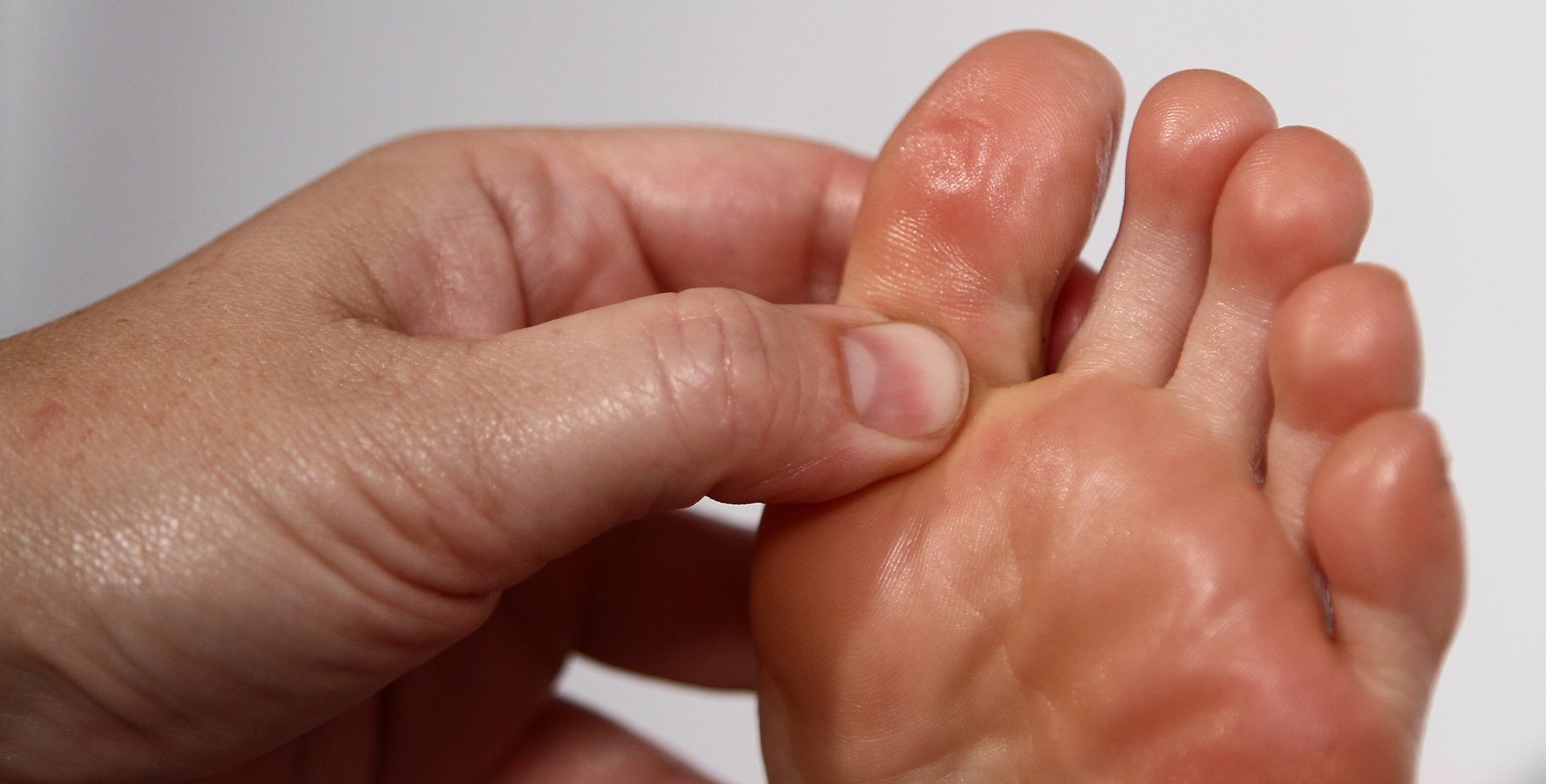 Reflexology is a holistic, complementary therapy. It is based on the theory that there are many different reflex points on the soles, tops and sides of the feet and lower legs that correspond with different parts of the body that directly relate to all the organs and systems of the body. Reflexologists believe that working on the entire foot and these reflex points, we can aid relaxation and help improve a sense of overall wellbeing together with encouraging the body’s innate self-healing abilities. Reflexology can also be carried out on the hands.

Reflexology is suitable for all, from babies to the elderly. It is a non-invasive therapy and you remain clothed which many people feel more comfortable with.

Please have a look at the Association of Reflexologist’s interactive map below, where you can see the location of the entire body on the feet and hands.

It is thought that reflexology took its roots in ancient China and continues to be practised there today alongside Chinese medicine, acupuncture, acupressure and allopathic medicine.

Evidence has also been found on a tomb drawing in 2500 BC suggesting the practice of reflexology in ancient Egypt. The tomb was that of Ankhmahor, a highly respected physician. The six wall drawings showed four men. One was applying pressure with his hand to another man’s foot and a third man applying pressure with his hand to the hand of the fourth man.

There is also evidence to suggest that a form of reflexology was used in India more than 5000 years ago and that North Americans may have used these techniques for generations.

The first major advancement in reflexology, known as zone therapy, was developed by a prominent American ENT consultant surgeon called Dr William Fitzgerald. Dr Fitzgerald became increasingly interested in pressure therapies whilst studying in Europe. He went on to published a book in 1917 which illustrated his findings. He described how the body could be divided into 10 longitudinal zones and he believed that energy flowed linking areas in the zones to the corresponding areas in the body. He claimed that a disturbance or energy block in the zone could affect different parts of the body in that corresponding zone and that applying pressure could help clear the energy block. He also used his findings to help relieve pain and as an anaesthetic during some of his ENT operations and procedures with great success.

Whilst working with colleagues, Dr Harry Bressler and Dr Edwin Bowers, they attracted the attention of other doctors, namely Dr George Starr-White, Dr Joe Riley and his wife, Elizabeth Riley. Dr Riley went on to write books on the subject and contributed greatly to the advancement of zone therapy. He developed a technique known as ‘hook work’.

A great pioneer in the further development of zone therapy was Eunice Ingham, who had trained with Dr Riley. In the 1930s Eunice Ingham developed the ‘Ingham Compression Method of Reflexology’ and wrote books which became the teaching textbooks for what has now become modern-day reflexology.

Her method focused on the reflexes found all over the feet involving a special form of pressure and massage. Eunice Ingham devoted herself to the advancement of this method and toured extensively around America training practitioners and lecturing, in addition to running her own successful practice as a reflexologist.

It was Doreen Bayly, an English remedial therapist, who brought reflexology to Great Britain. Doreen Bayly met Eunice Ingham n America, and fascinated by her work, went on to train with her. Doreen Bayley then returned to England in the 1960s and introduced the method here. After many years teaching and training others, The Bayley School of Reflexology was set up which is still teaching reflexology today. Courses were run in England and across Europe and in 1978, Doreen Bayly published ‘Reflexology Today’ which became the written authority on the art of reflexology. 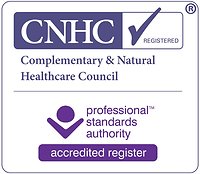 ©2021 Francesca Wollen is powered by WebHealer
Cookies are set by this site. To decline them or find out more visit our cookie page